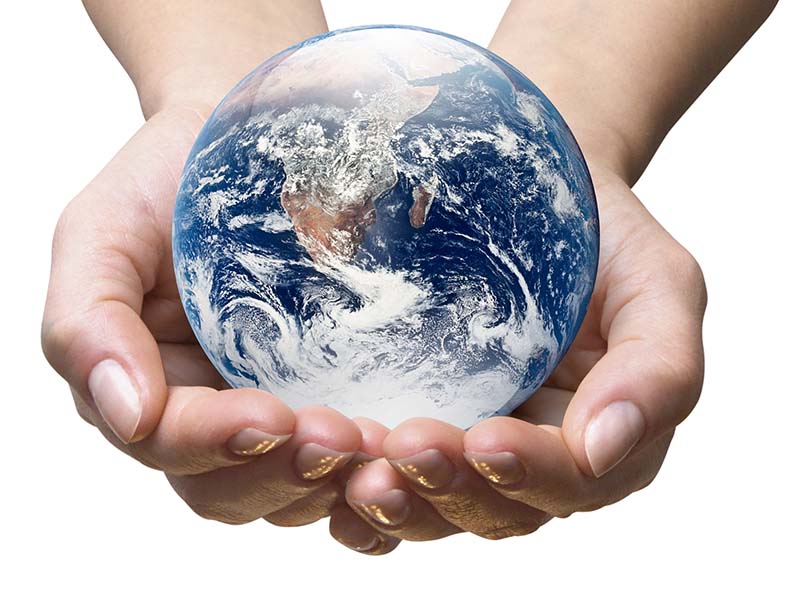 In Occupy World Street, I have put forward not only the outline of a new, sustainable and just world order, but, more importantly, have proposed a strategy to get it underway.

Actually, the design phase—including a new economic system and new international institutions, is the easiest part. The most difficult part is to plant the seed of what I call the Gaian World Order without the support of, and possibly with opposition from, the strongest industrial states. I call it the breakaway strategy, because it requires a few of the still independent smaller states to break away from the oppressive system that is holding them in bondage and preventing a change in course. In particular, they must break away from the WTO, which is a major barrier to a sustainable future, to real development and to the self-determination of the developing countries. But these breakaway states cannot do it alone. They need allies, and they are ready and willing to be called upon—namely the so-called “99%” across the world, including the USA, most of whom I expect will support such an initiative if it is launched properly.

In a nutshell, the breakaway strategy requires that these few small states form a scalable prototype—quite small initially—consisting of a new set of international institutions. I call it the Gaian League, which is specifically designed to satisfy the needs of all 7 billion world citizens. Such a design must, in my opinion, allow each member state to be master of its own fate, having full control over its own economy and cultural priorities, with only two exceptions. A degree of sovereignty must be surrendered to the Gaian League in the areas of sustainability and human rights. In other words, the overarching objective is to build a sustainable future for our species in a humane way. This approach is both radical and non-ideological. Sovereign states can determine their own preferences for rule, whether it be capitalist, socialist, religious or something else, as long as they respect the rights of others to do the same without interference.

Once formally established, and this will undoubtedly happen only after considerable negotiations and planning, other states will be invited to join as equal partners. It is here that the street demonstrators’ role becomes critical. They must pressure their political leaders to hold a national referendum on joining the Gaian League—a demand that is reasonable, democratic, concrete and most important—local! In this way, a collaboration between a few small states and reform-willing citizens across the world can hopefully accomplish what neither could do alone—create the framework for a new civilization that will not only survive, but work for everyone.

President John F. Kennedy once said, “Our task is not to fix the blame for the past, but to fix the course for the future.”