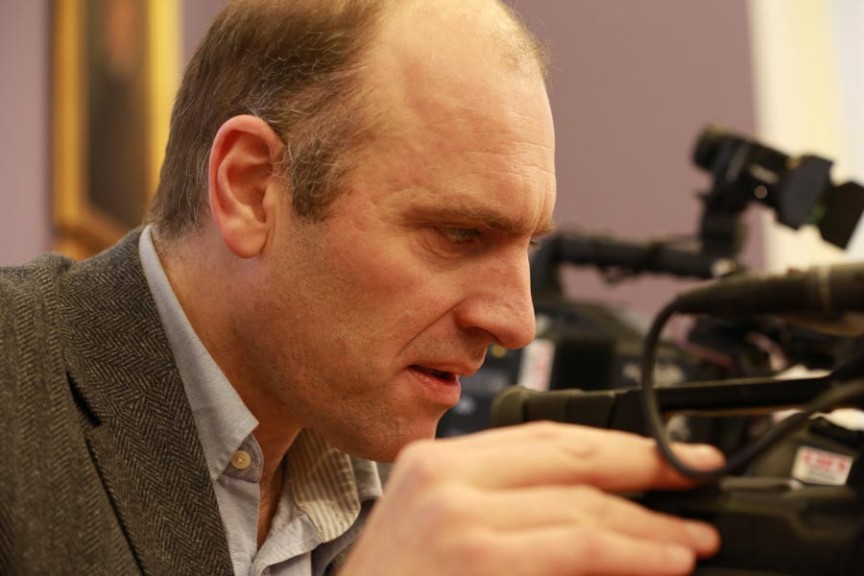 Ross and Hildur’s eldest son Rolf lives in Odense with is partner Tea where he is engaged in created Bjergager Solby – a visionary center seeking to build a bridge between spirituality and politics and in Rolf’s words “Uniting love and power through wisdom.”

Starting in 2015 the Worldstory Festival is poised to become a central pillar in the community currounding Bjergager as the high point of the year on Bjergager where musicians, artists and politicial activists meet to celebrate and explore new visions and new stories.

Rolfs formal training is an an engineer (physics and IT) and he has devoted much time to exploring what is known to physicists as “the reality question” – i.e. what is the nature of the deep reality revealed by modern physics and in particular quantum mechanics. He believes that quantum physics is actually a theory of consciousness and the reason why there are so many competing interpretations of what the theory means, is because mainstream science is looking backwards at the whole issue.

Forging a new worldstory from – or a new common narrative – lies at the heart of his endeavours along with walking the talk by practising what he preaches in every day life.

People interested in knowing more are welcome to the free weekly services held at Bjergager. Connect via Bjergagers Facebook or web pages.