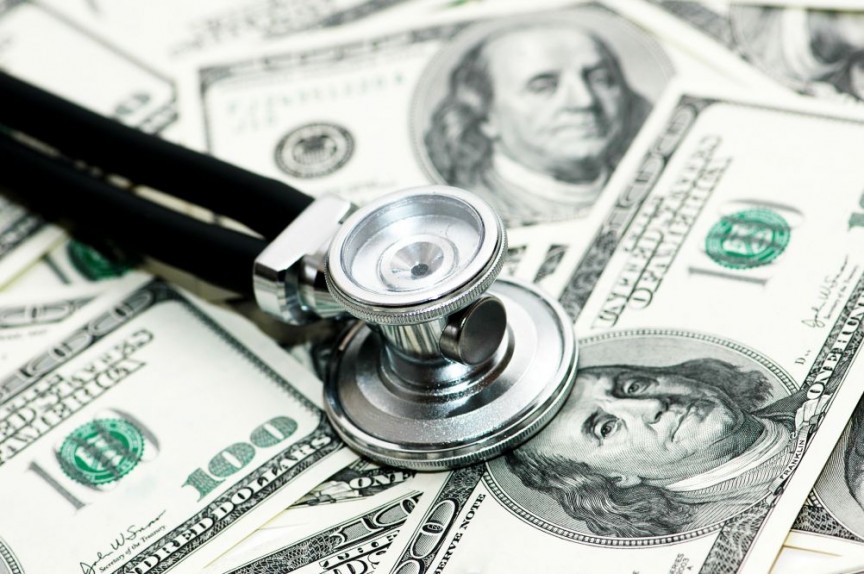 In a frontal attack on this deeply ingrained assumption, two British sociologists, Richard Wilkinson and Kate Pickett show in a recent publication that the assumption is completely wrong1.  When industrialized countries are compared, it turns out that happiness and longevity are unrelated to average income. Contrary to traditional economic thinking, increasing income does not produce happier or healthier people. What does explain differences in health—and with great statistical significance—is the degree of income inequality in a given country.

Figure 1 illustrates that, among the industrialized countries, those with the greatest income inequality score worst on the authors’ “Index of Health and Social Problems,” with the USA performing worst of all.